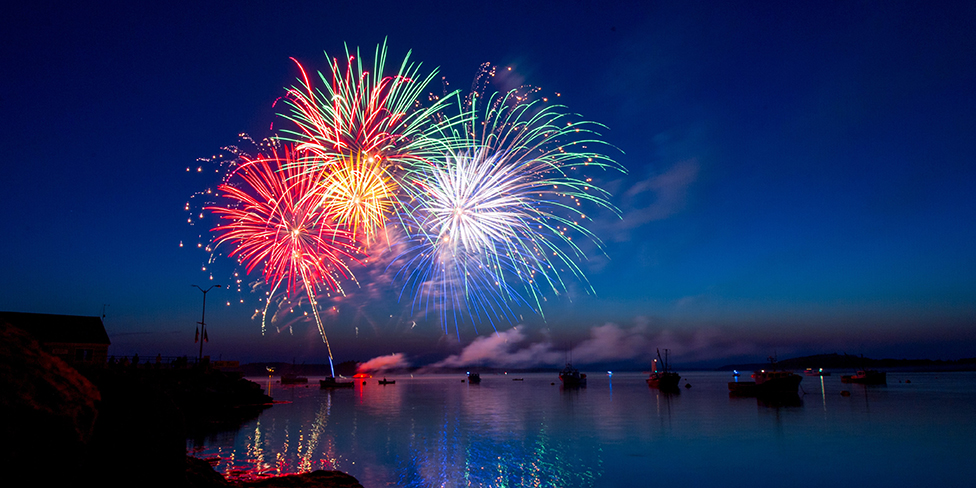 2017: The year in review in higher education 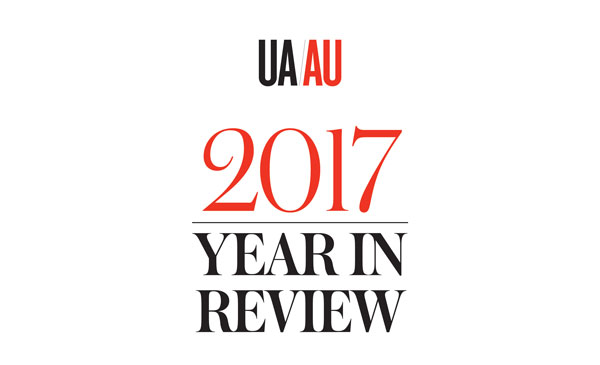 As the year draws to a close, we’re looking back at our top stories of 2017: the stories that resonated most with readers and those that shaped the year. For a quiet moment this December, happy reading.

Predatory publishers
The number of predatory publishers is skyrocketing and they’re pouncing on unsuspecting scholars. In this year’s most read story, writer Alex Gillis explains the ins and outs of the predatory publishing industry, in which open-access journals charge authors to publish without rigorous review. Read the story >>

Time structure in academia
Time is of the essence, especially for academics who have trouble managing it. This year’s most popular career advice piece lays out why academics need to focus on structuring their time and, of course, how to do it. Read the story >>

Cheating or editing?
When does editing a student’s work become cheating? Jessica Natale Woollard, who is herself a freelance editor, reports on what some universities are doing to draw the line at their writing centres and through academic integrity policies. Read the story >> 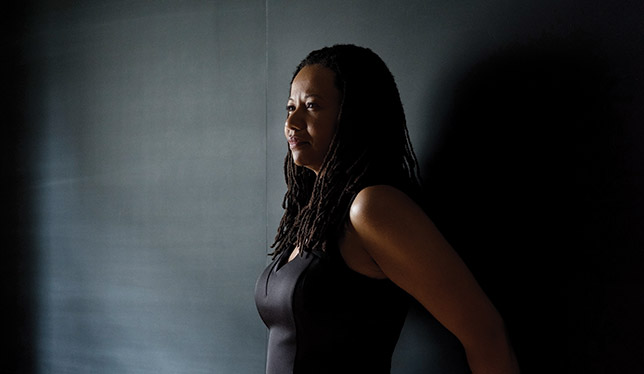 Undergrads at Harvard got a lesson in Canadian slave history this fall thanks to McGill professor Charmaine Nelson. News of the art historian’s recent appointment took off across Facebook, Twitter and LinkedIn.

Can you name Canada’s only women’s university, or some of the country’s quirkiest university traditions? Our readers had fun finding out. In honour of Canada’s 150th, we compiled 50 little-known facts about Canadian universities.

Canada 150 gave University Affairs a chance to engage critically with the concept of reconciliation. This award-winning feature, in which Six Indigenous scholars share their views of Canada at 150, was widely shared on social platforms. 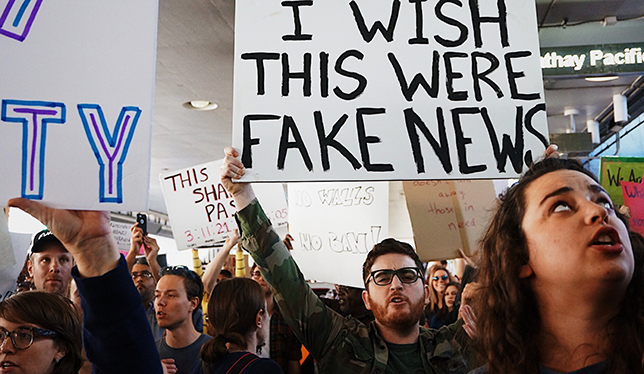 The Trump ‘effect’
Back in January, Canada’s universities expressed “deep concern” over Trump’s travel ban on seven majority-Muslim countries. Universities reached out to students affected while the academic community reflected on the need to attract new talent seeking a place to call home. As some have noted, Canada has become a study destination of choice for many reasons. This fall, international student enrolment in Canada increased by 11 percent from the previous year. Yet it is important, as universities are realizing, to help international students to succeed.

Strength in diversity
It is perhaps no coincidence that discussions around diversity, equity and inclusion advanced this year amid a political maelstrom. In October, Canada’s universities committed to progress on this front. By this month, they will submit action plans in place to comply with new equity guidelines for Canada Research Chairs. One of our recent cover stories explores scholars’ findings about tensions that racialized faculty face in Canada, despite how proud institutions would like to be about inclusion. Does diversity come at the expense of merit? Some asked, and some answered.

What does reconciliation mean?
Marking Canada 150, there emerged a sense that a young country is still coming to terms with a much vaster history. Indigenous artists including Kent Monkman and Carey Newman challenged conventional ideas of the 150 in the public discourse. Universities hosted events inviting reflection and discussion around what “reconciliation” means for institutions and students. Staff and faculty are looking for ways to heed the Truth and Reconciliation Commission’s calls to action. And so, too, must administrators, writes our new columnist Sheila Cote-Meek.

Science and the Naylor report
The Naylor report, also known as the Fundamental Science Review, was released a month after Budget 2017, to widespread support from researchers and students as a blueprint forward. Since then, the report has been widely discussed by researchers, students and policy-makers alike. Science Minister Kirsty Duncan made remarks recently on the report’s progress, wherein she also noted that Canada now has a chief science advisor, an election promise from 2015. Her name is Mona Nemer, and she had a few things to say about her role in a sit-down interview.