The scholar’s latest book is not only the culmination of a career spent examining the ethics of biotechnology, it’s a call to action for the rest of us get in on the conversation.
BY KAT ESCHNER
MAY 20 2020 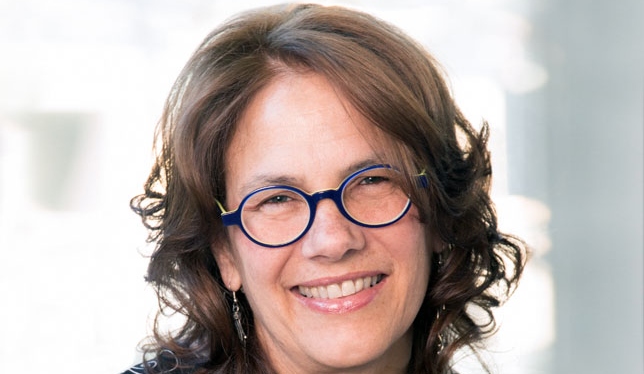 The scholar’s latest book is not only the culmination of a career spent examining the ethics of biotechnology, it’s a call to action for the rest of us get in on the conversation.

When Françoise Baylis got her start in academia, genome editing was still in the future. Today, Dr. Baylis is a leading scholar in the ethics of the biotech revolution. After nearly three decades of working with academics, medical professionals and policy-makers, the philosopher has turned her attention to explaining the genome-editing revolution to a general audience – a shift that’s come with some reflection on the career that’s gotten her to this point.

Dr. Baylis’s recent book, Altered Inheritance: CRISPR and the Ethics of Human Genome Editing, is an effort to demystify the science and ethics of this world-changing technology and bring a conversation about genome editing from academia to where she says it belongs: in the public sphere. 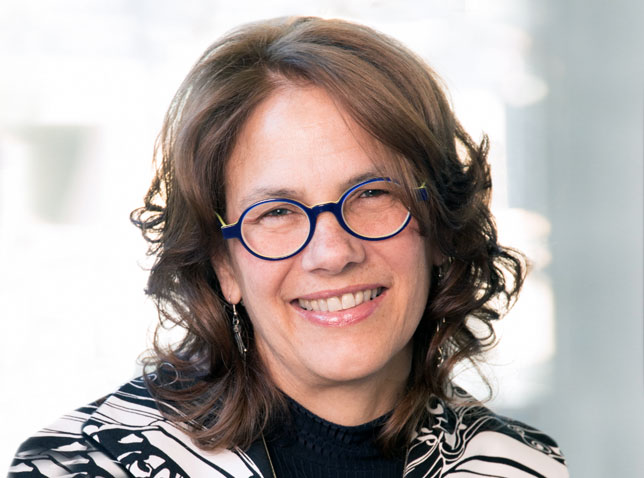 For a book published by Harvard University Press, Altered Inheritance is surprisingly approachable. Only a few of its pages are devoted to the complicated science of CRISPR-Cas9, the genome editing technology developed in the early 2010s that launched a genome-editing revolution. The rest of the book is written in simple, conversational language and could be read by anyone. “That was an explicit goal,” Dr. Baylis says.

As opposed to a technical discussion of the abstract ethical issues posed by CRISPR, Dr. Baylis says she intended the book to be a call to action that would get the public more involved in the discussion about how to regulate the technology’s potential. “We can’t afford a 30-year lag before we start paying attention to the genome,” she says. “What’s at stake is taking over the human evolutionary story.”

This field is still in its infancy and in humans, scientists have so far restricted their use of CRISPR-Cas9 to editing the genomes of people with genetic illnesses, although those edits can’t be inherited by any offspring the person might have. More worryingly, in 2018, a Chinese scientist named He Jiankui announced that he had made heritable edits in the genomes of a pair of twin girls. The scientific community was shocked and the World Health Organization has convened a panel of experts to create recommendations on appropriate governance mechanisms – one of many policy-advisory committees Dr. Baylis has served on.

The book is “the culmination of a career’s worth of work,” says Dr. Baylis. She’s been thinking about the ethics of scientifically intervening in human reproduction since the 1980s, when she was writing her PhD dissertation at Western University on research involving human embryos. A several-years stint outside academia after her PhD, starting with a think tank and then with the first bioethics department at Sick Kids hospital in Toronto, gave her experience talking to non-philosophers about ethical issues. Teaching and researching at the University of Tennessee, Knoxville showed her “what it means to be Canadian,” she says. In the context of health care, she explains, this means valuing community over “rugged individualism.”

Back at home, this time at Halifax’s Dalhousie University, where she’s worked for nearly 25 years, Dr. Baylis brings the collected experience of a wide-ranging career to studying ethics related to the health of women and children. “It’s through this that I ended up working on things like embryonic stem cell research and eventually germline interventions,” she says.

On a typical day before the COVID-19 pandemic, Dr. Baylis could be found on foot around Halifax. Spending lots of time out in the world is part of her research methodology, she says, because it allows her to see how ideas play out among real people. “I think. I think some more. I read. I go out into the world. I experience. I test out this idea. I come back, and I think some more,” she says. That’s just what she’s trying to encourage readers to do.

These days, Dr. Baylis is thinking mostly about the current global health crisis. As she considers the ethics of physical distancing, clinical triage protocol and immunity passports, she says she keeps returning to the question at the heart of Altered Inheritance: What kind of world do we want to live in?

Dr. Baylis sketches out her vision in the book’s epilogue. “I want to live in a world that promotes equity and justice, and celebrates difference; a world that embraces neighbourliness, reciprocity, social solidarity and community; and a world that values collegial as opposed to competitive relations. In this imagined future world,” she writes, “we all flourish as we pursue the goal of building a better world for us all.”

PUBLISHED BY
Kat Eschner
Kat Eschner is a freelance journalist based in Toronto.
SEE SIMILAR STORIES
COMMENTS
University Affairs moderates all comments according to the following guidelines. If approved, comments generally appear within one business day. We may republish particularly insightful remarks in our print edition or elsewhere.