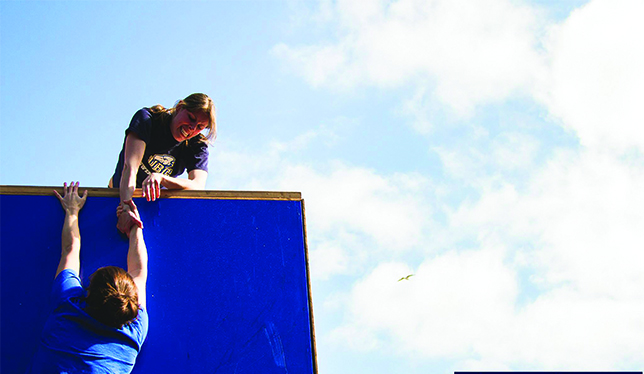 Storm the Wall
at the University of British Columbia

Over nearly four decades, tens of thousands of UBC students have competed in an event that features a series of on-campus races (swimming, cycling and running) and culminates with the scaling of a 3.7-metre wall. Storm the Wall is held over several days in March, and for the first time this year, the event finished with a Party at the Plaza featuring a food truck festival, beer garden, prizes and more. The event this year attracted 3,500 student participants on more than 800 teams. 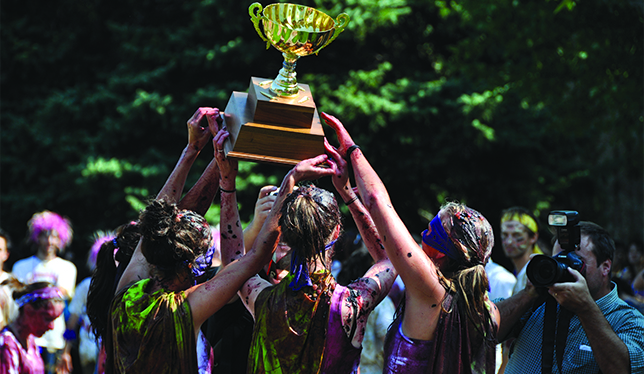 The Grape Stomp
at Brock University

It’s billed as Brock University’s messiest tradi-tion, and it’s easy to see why. Each year in Septem-ber as part of homecoming events, hundreds of participants – mostly students – crush, throw and slide around in piles of grapes. The 12th annual event in 2014 had nearly 1,000 participants arranged in teams, with prizes given out to best stompers, best team spirit, and so on. Brock is located in Ontario’s Niagara wine region and is also home to the Cool Climate Oenology and Viticulture Institute. 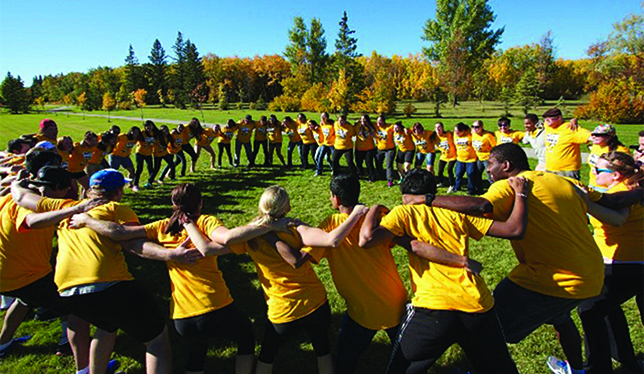 Battle of the Border
with Brandon University

A relatively recent tradition – the third annual event was held in September 2014 – the Battle of the Border pits students from Brandon University against those from North Dakota’s Minot State University in an afternoon of friendly dodgeball across the Canada-U.S. border. The event is held – somewhat ironically, considering the circumstances – at the International Peace Gardens, located between Manitoba and North Dakota. But it’s all in good fun and meant to foster cross-border connections. Both universities fielded teams of 50 players, including many international students.

The Great Pumpkin Sacrifice
at University of New Brunswick

In the category of “student hijinks,” UNB Fre-dericton’s longest-running tradition is the Great Pumpkin Sacrifice at Harrison House Residence, begun in 1973. House residents carve a giant pumpkin in the likeness of the two-faced Roman god, Janus. According to the university, the event is meant to represent the “academic” harvest, and the pumpkin is sacrificed to ensure academic success. Residents reportedly howl for two minutes at midnight for the seven days leading up to the event – held, fittingly, on October 31, Halloween – when the pumpkin is sacrificially dropped from the roof and explodes in pyrotechnics.

Another bit of campus silliness involves Old Jeremiah, an antique British naval cannon at the University of Guelph. For many students, painting the cannon is the epitome of campus tradition, started decades ago apparently as an anti-war act. Tradition has it that the cannon can only be painted between sundown and sunrise, and Old Jeremiah can end up being painted multiple times in any given week. The cannon even has its own Twitter and Tumblr accounts.

This crosstown football rivalry, named for a stuffed toy panda that became the winners’ trophy, dates back to 1955, although it went on a 15-year hiatus until 2013 when Carleton revived its varsity football program. In earlier years, the game became notorious for drunken rowdiness and its future was in doubt after a student was seriously injured in 1987. Held at Ottawa’s TD Place stadium, last year’s event gave the 12,500 fans a heart-stopping spectacle as the Carleton Ravens pulled out a last-second victory over the Ottawa U Gee-Gees. This year’s Panda Game takes place Oct. 3. 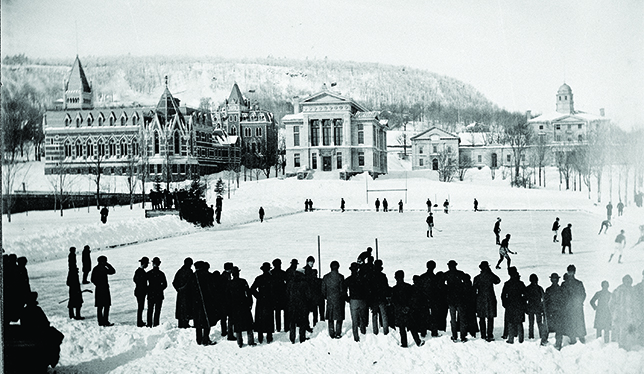 Hockey on the Iron Rink
at McGill University

It’s had an on-again, off-again existence over the years, but since 2013 McGill’s outdoor skating rink is open again during the winter months on the lower campus. Managed in part by the Engineering Undergraduate Society, it is dubbed the Iron Rink in reference to the iron ring given to recently graduated engineers (the iron ring is itself a notable Canadian tradition begun in 1922). The rink is available for pick-up hockey games, a vital link to an illustrious part of McGill’s history: the rink is a short walk from the spot where the first organized hockey game in history took place, involving primarily McGill students, on March 3, 1875. The world’s first official hockey team, the McGill Hockey Club, made its debut two years later. 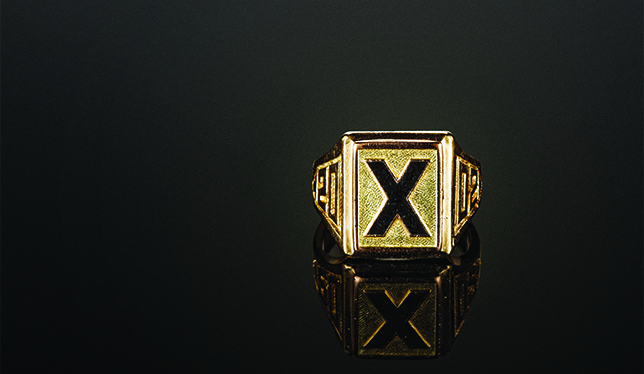 Arguably the most celebrated tradition at a Canadian university is the investiture ceremony – it takes place each year on Dec. 3, the Feast Day of St. Francis Xavier – for the coveted X-Rings at StFX. Roughly 1,000 students receive their rings annually, handed out in their senior year. The X-Ring ceremony is considered a highlight of students’ academic careers at StFX, and while students aren’t obliged to purchase a ring, more than 95 percent choose to do so. The first ring investiture took place in 1958 and the modern ceremony as it exists today began in the 1980s. 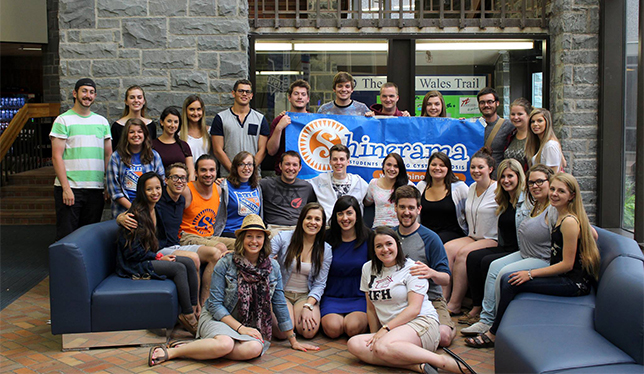 Shinerama participants at the Atlantic Regional Conference 2015 (image via Facebook).

It’s hard to miss in the first week of September the tens of thousands of students from more than 60 Canadian universities and colleges who raise funds on and off campus as part of Shinerama. The traditional fundraising activity is a community car wash, hence the name of the event. Shinerama, organized by students, celebrated its 50th anniversary in 2014 (it began in 1961 at Waterloo Lutheran University, now Wilfrid Laurier University, before going national three years later). It raises upwards of $1 million annually in support of cystic fibrosis research and care.

Serenading the Principal, in which first-year students at Bishop’s University sing, “Raise a Toast,” their school song, to the university principal during orientation week, and then sing a final toast again to him or her when they graduate. The Grad Bell Ringing at the Augustana campus of University of Alberta, when graduating students have their photo taken in cap and gown as they ring a bell to celebrate. The Barley Ring, similar to the X-Ring, handed out to graduating students at the agriculture campus of Dalhousie University.

This story has been updated to reflect the correct information about the Bishop’s University tradition.