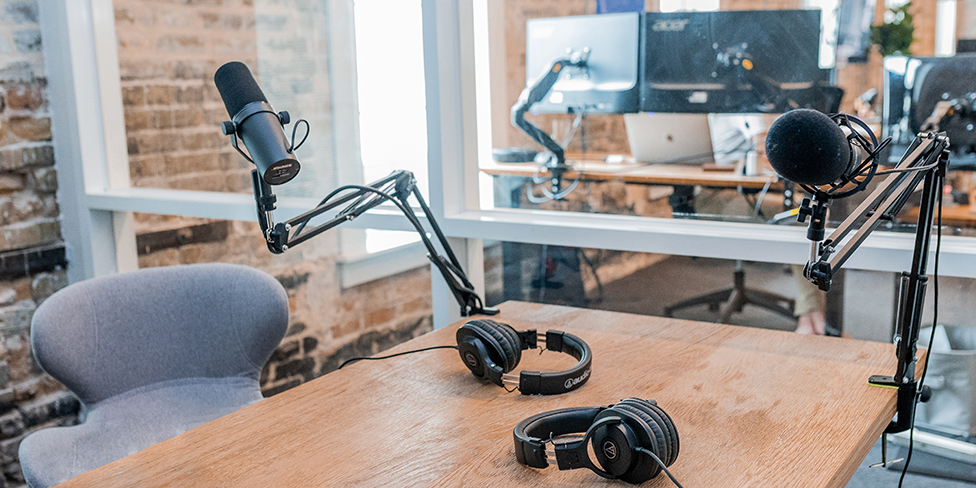 From personal revelations to behind-the-scenes conversations, here’s what happens when university administrators get their own podcasts.

Unlike in academia, in traditional media – including here at University Affairs – higher education professionals are usually the ones answering questions, not asking them. But there’s been an uptick in academics using podcasts to promote their research, to explain the research process, and even to change the research process itself. More recently, we’ve seen a few postsecondary administrators get behind the mic to talk about their work and about higher education in general. Here are a few you should check out:

Getting personal: The Buddle Huddle

“What I want to do is also show the students that administrators are not just administrators – some person behind an email – but actually that we’re there to listen, support, and help students,” Chris Buddle, Episode 1.

What is it? A weekly podcast with the goal of engaging students. Dr. Buddle gets to know McGill students, they get to know him, and by listening to the podcast, students get to know each other. The topic changes every week and each episode has three parts: Dr. Buddle shares his own experiences related to that week’s topic; he interviews a student – sometimes more than one; and the last bit is a random segment. In one episode, he randomly calls a phone extension at McGill to talk to whoever answers about what they do. In another, he does streeters (man-on-the-street interviews) asking students about the weather.

Listen to: Episode 2, “Exploring Failure;” Episode 5, “The Struggle is Real.”

Be a fly on the wall for a conversation between a university president and faculty members: Blue & Goldcast

“Many people have told us that UBC has to tell its story better… We are much more than a collection of amazing people; we are collection of individuals that through interaction – through diverse conversations and sometimes tough conversations – we hopefully advance society,” Santa Ono, Episode 1.

Hosts: Santa Ono, president and vice-chancellor at the University of British Columbia, and Jennifer Gardy, assistant professor of population and public health at UBC. (Editor’s note: Earlier this year, Dr. Gardy joined the Gates Foundation and will step down from the UBC show. Dr. Ono will announce his new co-host in April.)

What is it? A monthly podcast that discusses “big issues” in higher education. The hosts talk with guests from UBC about a different topic each episode, from broader postsecondary issues like student diversity, to focusing on specific courses and research areas. 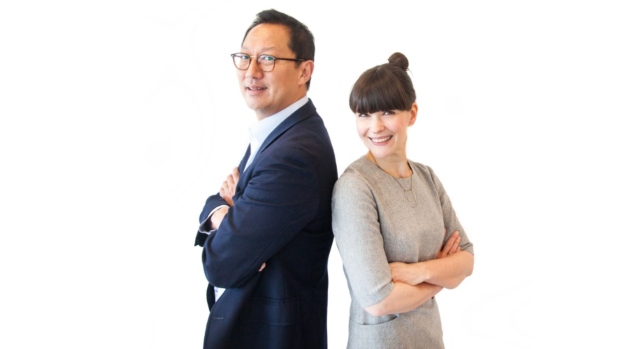 “Passing the metaphorical baton along from interview to interview,”Adam Kuhn, Episode 1.

Hosts: Adam Kuhn, director of student and campus community development at the University of Toronto, and Nadia Rosemond, senior manager of student life and international experience at UTSC. 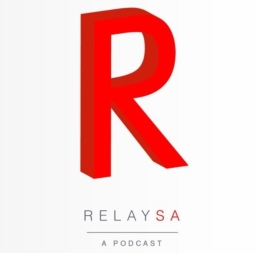 What is it? A weekly podcast meant to create a “connected conversation” about student affairs in Canada –  student affairs being the titular “SA.” Mr. Kuhn interviews a person or two from a Canadian university each episode, from administrators to professors, students and student affairs staffers. At the end of every episode, Mr. Kuhn asks his guests who he should interview next and why – this being the “relay” part of the show.

Where to find the show: iTunes, Soundcloud

PUBLISHED BY
Meaghan Haldenby
Missing author information
SEE SIMILAR STORIES
COMMENTS
University Affairs moderates all comments according to the following guidelines. If approved, comments generally appear within one business day. We may republish particularly insightful remarks in our print edition or elsewhere.