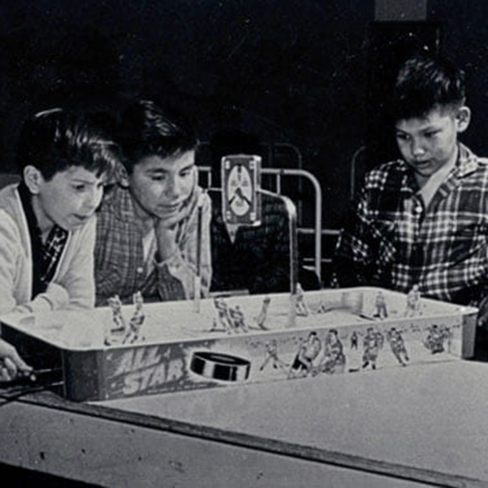 Over the past year we’ve read and reported, edited and produced, hundreds of stories. Here are six that stayed with us. 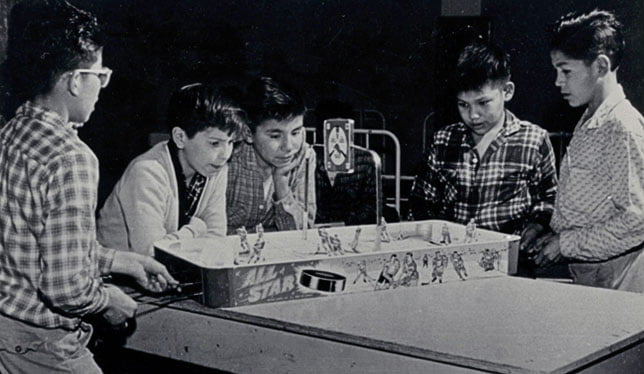 Archives are adapting to an era of digitization and decolonization

The idea for this story came out of a brainstorming session for content to include in our 60th anniversary issue. Anniversaries naturally call us to reflect on the past, but they also inspire us to think about the future. It occurred to me that this is the context in which memory institutions – archives, libraries, museums and galleries – always operate: they preserve the past for the needs of communities and researchers right now, while also anticipating what will be needed and wanted in the future. How much more complicated does this work of preservation and prediction become in light of rapidly developing digital technologies and evolving social movements?

I reached out to freelance writer Erika Thorkelson with these rather vague questions and to her credit, she produced this thoughtful, well-researched feature. The decolonization efforts of librarians and archivists at Algoma University’s Arthur A. Wishart Library and Shingwauk Residential Schools Centre, the UBC-based Indigitization project, and the University of Northern British Columbia are remarkable. And they make clear that the most effective Indigenization efforts are community-led, forward-looking, and prioritize the enrichment of Indigenous communities over academic or government preferences. 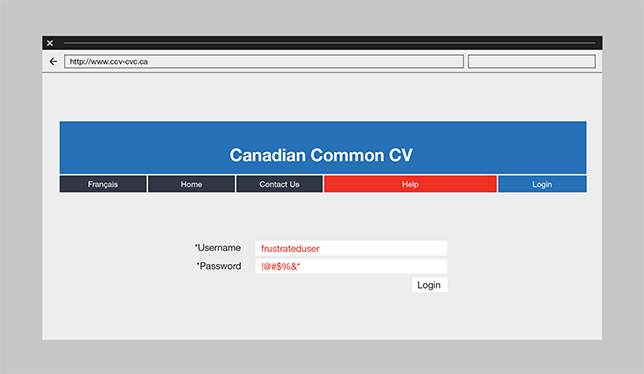 Who has not had the ill fortune of having to fill out online forms that are buggy, confusing and liable to crash at any moment? That, apparently, is the common experience of faculty who have to fill out the Canadian Common CV, or CCV for short, when applying for research funding. The complaints on social media are legion and often amusing – one professor tweeted simply: “I’m starting my Canadian Common CV. If I’m not heard from again, avenge my death.” So, when I heard that Université Laval professor Holly Witteman and colleagues were spearheading a campaign this past fall to do away with the CCV once and for all and replace it with a simpler option, I knew that was something we needed to look into. Writer Wendy Glauser did a great job explaining what’s at stake and found few willing to defend the current system. Will the campaign ultimately succeed? Stay tuned! 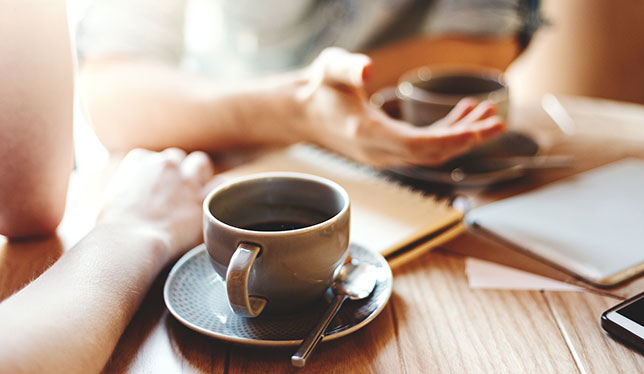 The secret job interview: three times when you might not even know it is happening

When I first approached Liz Koblyk to write for our Careers Café column in 2010, she was a career advisor at the University of Waterloo. Since then, she has moved up the ranks – she is currently associate director of the Wilson Leadership Scholar Award at McMaster University – and has dispensed so much valuable advice along the way. In those years she explored everything from finding your passion to dealing with imposter syndrome. This past year (which turned out to be her last as one of our columnists) she had some great columns, but the one that resonated with me the most was her piece on the secret job interview – this is the interview that could be happening to you without you even realizing it. Her advice to candidates was spot on: be polite, be honest, and present your best self at all times, even when you think you are just having a casual conversation with someone at a conference. This is may seem obvious to some, but for those just entering the job market, it is essential advice.

The growing problem of online harassment in academe

Every time I read something about online harassment, I find it very shocking and disturbing. Recently, it was female MPs and MLAs who publicly reported the bullying, violence and sometimes threats they were experiencing online. When I learned this type of harassment was happening to academics too, I wondered if – or perhaps when – this behaviour will become a normalized thing that happens to anyone with some sort of online presence (basically everyone). Like Christina Frangou describes it, many choose to minimize their online presence as a response to harassment, to make it stop and to avoid the long list of mental and physical consequences of cyber-harassment. Even if we hear about it more and more, I never get used to it. And I hope I never do, because that would mean I will have become desensitized to a big problem and have started to accept it. My hope for the next year is that nobody gets used to this kind of violence and everybody keeps denouncing it.

We’re way past the point of preventing climate change, it’s time to adapt

When I read this story for the first time, I was shocked to learn that PEI has seen about a foot of its coast erode every year for the past several decades. It felt very relevant to me here in the Ottawa region, where we’ve been affected by record levels of flooding for many years. That’s why when art director Claire Dawson suggested we use photos from Gideon Mendel’s Drowning World project, I was instantly hooked. For that project, Mendel travelled around the world shooting unsettling portraits of flood victims surrounded by water. The result is a collection that shows the diversity of people impacted by the climate crisis. To create a feeling of urgency, we grouped several of Mendel’s photos with subjects looking straight into the camera and at the viewer against a headline that is really more like a challenge to the reader – it’s time to adapt. 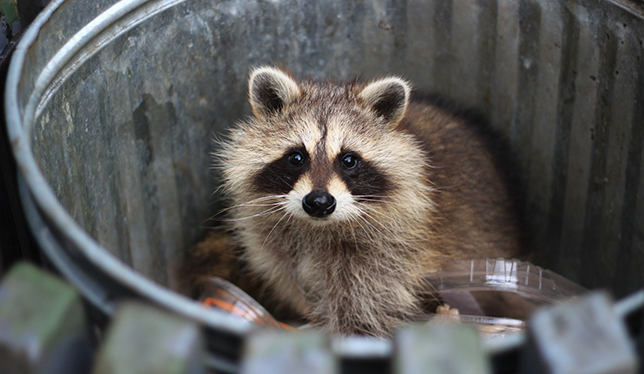 Cities are becoming a living lab for species evolution

Urban development has forced animals to not just adapt, but genetically evolve, right before our eyes. And even though these changes are happening in front of us, I doubt it’s something many of us have thought about – I certainly didn’t until I read Kerry Banks’ article. It’s fascinating to learn how raccoons, crows, mosquitoes and other creatures have changed in cities, but it’s also worrisome. There’s an inevitable dark side to the human impact on urban-dwelling animals. And no, I’m not talking about a future that resembles Alfred Hitchcock’s The Birds. Our actions are changing animals and pushing their evolution beyond natural progression and could threaten their very survival. As Sarah Otto, a theoretical biologist at the University of British Columbia, said in the piece: “We need to ensure that the changes we are making don’t eliminate the creatures that we love and which are beneficial to us. If we let these changes happen will-nilly, we could end up facing some ugly surprises in the future.” The loss of one species could fundamentally change an ecosystem, even if that ecosystem is a concrete jungle.