Academic instructors in Canada advancing towards gender parity, but getting older

Statistics Canada releases its latest data on the numbers and salaries of full-time teaching staff for the 2018-2019 academic year.

Women continue to climb the academic ladder, reaching near parity or better with men at all ranks except for full professor. That’s according to the latest data from Statistics Canada on the number and salaries of full-time teaching staff at Canadian universities, provided by the University and College Academic Staff Survey, or UCASS. 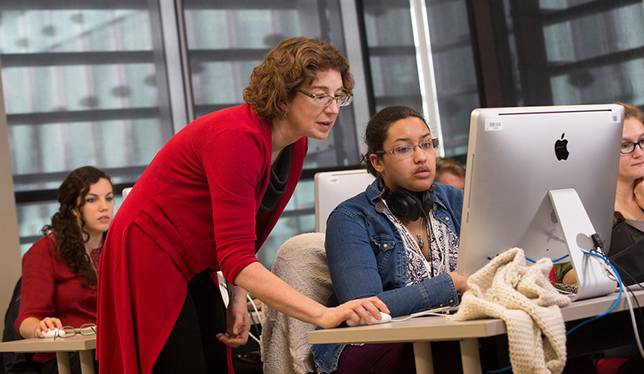 Lisa Lynch, an associate professor in of journalism at Concordia University.

Hover over each graph to see the numbers in more detail.

Among other key findings, the professoriate is getting older: the proportion of staff in the youngest cohort (under 40 years of age) declined from 59 percent in 1970-1971 to 15 percent in 2018-2019, while the share of staff in the oldest age cohort (60 years and older) rose from four percent to 24 percent over the same time period. This change reflects the movement of the baby-boomer generation through the system and the end of mandatory retirement more than a decade ago (see interactive graph 2, below).

There has also been a shift in the structure of full-time academic staff. In 1970-1971, full professors and associate professors accounted for 20 percent and 26 percent, respectively, of all full-time teaching staff. In 2018-2019, the corresponding figures were 36 percent and 34 percent.