How three Canadian research teams are battling the pandemic

“We’ve had dress rehearsals with MERS, SARS and H1N1. We’ve been there before,” says one researcher. “What are we going to learn this time in a way that actually sticks?”

We don’t yet know how to prevent, treat and address all the ramifications of COVID-19, but many university-based researchers are trying. Canadian academics are working on dozens of research projects on the virus, with more to follow as the Canadian Institutes of Health Research has just released more funding.

We highlight three fascinating projects from across the country that will soon give us a better grasp on the current pandemic. 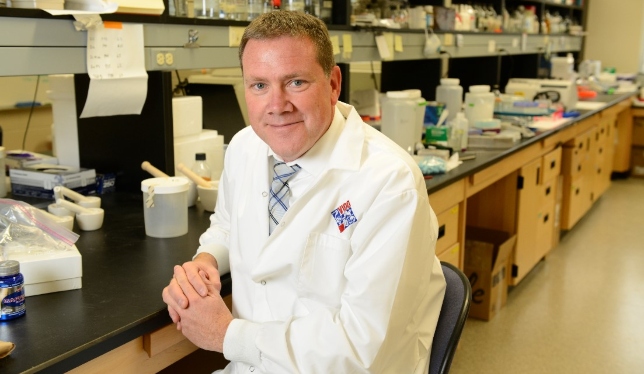 Volker Gerdts. Photo courtesy of the University of Saskatchewan.

Volker Gerdts, director and CEO of the Vaccine and Infectious Disease Organization – International Vaccine Centre (VIDO-InterVac) lab at the University of  Saskatchewan knew he wanted to make a vaccine for SARS-CoV-2 (the virus that causes COVID-19) when he first heard about the virus in early January. “We immediately realized this could be an important disease that the world may have to deal with,” he says. “We made a decision to start on a vaccine project right away, not to lose any time.”

Dr. Gerdts, who is also a professor of veterinary medicine at U of S, called the Public Health Agency of Canada and received permission to work on the virus as soon as its genome was sequenced. VIDO-InterVac is one of the largest advanced containment level 3 facilities in the world, with 170 staff who have already created eight vaccines for animal and human diseases – some of them being coronaviruses – plus have two going into human trials soon.

Already, Dr. Gerdts and his team – which includes Darryl Falzarano, research scientist with VIDO-InterVac and adjunct veterinary professor, who is serving as principal investigator on the $1 million, multi-centre grant the lab was awarded by CIHR in February – have landed on an effective genetic pathway and a test vaccine. They’re testing it on a group of ferrets now.

There are about 40 teams worldwide working on COVID-19 vaccines, some already in early human trials, but Dr. Gerdts says a safe, mass-produced vaccine is still a year away. His own team just needs ongoing funding, and to stave off illness and burnout among staff to achieve their goal. “I’m very optimistic,” he says. 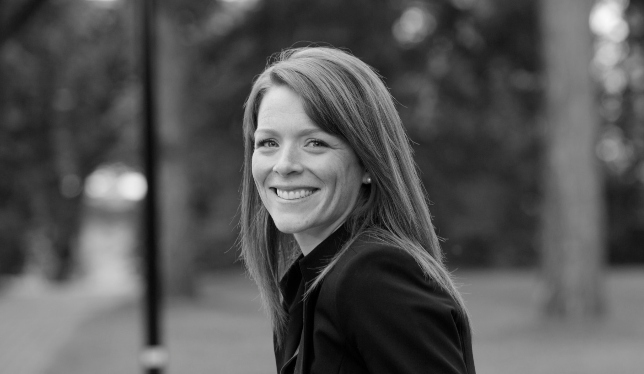 Jeanna Parsons Leigh. Photo courtesy of the University of Calgary.

“It’s data overload right now,” says sociologist Jeanna Parsons Leigh, an assistant professor in the faculty of health at Dalhousie University. “You look at Twitter, you get anxiety with so many stories. You don’t know what’s true, what’s false.”

Dr. Parsons Leigh is looking at how Canadians get information and how that impacts their actions via a two-year, $400,000 study. She is one of 15 researchers to receive COVID-19 funding from the New Frontiers in Research Fund through the Canadian Research Coordinating Committee. “If you can understand where they are getting their information, if you can understand the sources of misinformation, you can develop and target interventions to close that gap,” she says.

Working with researchers at Dalhousie and the University of Calgary, where she’s cross-appointed – including Kirsten Fiest, assistant professor of community health sciences – Dr. Parsons Leigh will soon start running online focus groups to understand information sources for different demographic groups. “We have more questions than answers right now, so this is an exploratory study,” she says. Dr. Parsons Leigh may supplement her data with phone interviews for those not keen on interacting digitally, such as older adults.

Next, the team will do a national survey, which will inform a knowledge transfer campaign created with partners that include Knowledge Translation Canada.

Dr. Parsons Leigh recently discovered that healthcare professionals are getting mixed messages about how to protect themselves against the virus, so she will collect data on their information pathways too. “We’re trying to build in these other, smaller projects. We want to be generating more helpful data,” she says.

Like many working with COVID-19, the goal is to both get this virus in hand, and to look ahead. “Let’s make sure we are set up for the next pandemic,” she says. 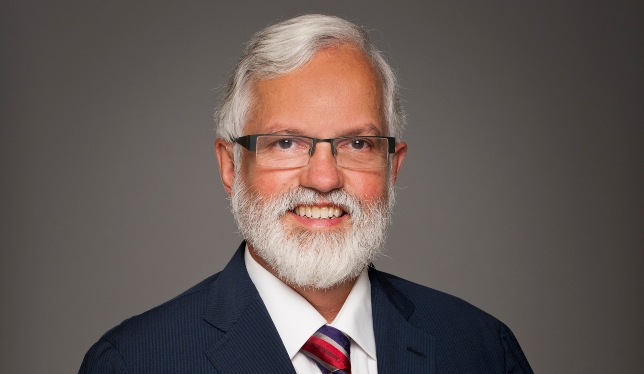 Ronald Labonté. Photo courtesy of the University of Ottawa.

Trade agreements, agricultural policy, welfare systems, healthcare rules, migration policies and many more factors impact how pandemics get managed on a national and global scale. “You have to work across different sectors to make sure policies and programs in terms of animal health and human health work in synch, otherwise you’re going to have a problem,” says Ronald Labonté, a professor in the University of Ottawa’s school of epidemiology and public health professor.

This is the idea of One Health, which says that when stakeholders across multiple sectors work together, that can improve health outcomes. To further this research perspective in Canada, Dr. Labonté helped form the Global One Health Network (Global 1HN) last fall.

Dr. Labonté and network members from Université de Montreal, University of Calgary and York University are embarking on a sweeping, four-year project taking four perspectives on COVID-19 management: surveillance, response, government regulations and equity. “We’re trying to see how well our global government systems are responding,” he says. They’ll integrate data from the Public Health Agency of Canada and academics from Mexico, Brazil, Ecuador and Rwanda, where the researchers already have existing partners.

Dr. Labonté’s own research will focus on how governments and social programs protect the vulnerable. “There are huge swaths of groups that are in marginalized situations that are going to be affected by this,” he says. “We are very concerned about this disease in Canada, but can you imagine what it’s like in a refugee camp on the Turkish-Syrian border?”

The project seeks to understand what works and what does not, and offer a way forward for the next pandemic. “We’ve had dress rehearsals with MERS, SARS and H1N1. We’ve been there before,” says Dr. Labonté. “What are we going to learn this time in a way that actually sticks with us?”