Meet the winners of the 2018 Governor General’s Innovation Awards

Ebola researcher Gary Kobinger, a 20-year-old research team and an assistive-technologies pioneer are among those being honoured.

The recipients of the Governor General’s Innovation Awards for 2018 were announced on May 14. The awards recognize individuals, teams and organizations that have pioneered innovations leading to “exceptional, transformative, and positive” impact on quality of life in Canada. Of the six individuals or groups honoured, four have a university connection. 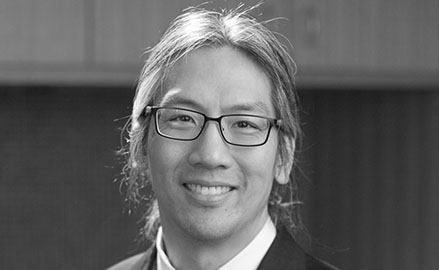 Tom Chau is vice-president of research at Holland Bloorview Kids Rehabilitation Hospital, director of the Bloorview Research Institute, and is a professor in the Institute of Biomaterials and Biomedical Engineering at the University of Toronto. His research focuses on the investigation of novel access pathways for children and youth with severe physical impairments. Working with a multidisciplinary team, Dr. Chau has employed emerging methods of electrical engineering and machine learning to create a range of personalized, life-changing assistive technologies that give voice to the voiceless. He has published more than 190 refereed scientific articles and holds five patents. 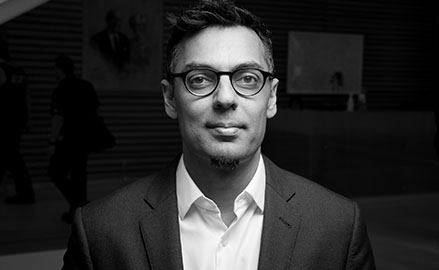 Kamran Khan is an infectious disease physician based at the Li Ka Shing Knowledge Institute of St. Michael’s Hospital in Toronto, and is an associate professor with the faculty of medicine and the Dalla Lana School of Public Health at U of T. His research interests focus on human migration, international air travel and the globalization of newly emerging and re-emerging infectious diseases. In 2013, he founded BlueDot, a corporation that uses geographic information systems, natural language processing and artificial intelligence to predict the worldwide spread of influenza, and track the spread of recent viral outbreaks, including Ebola and Zika. 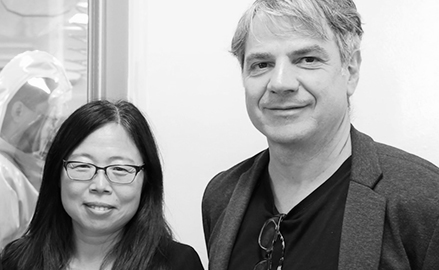 Gary Kobinger is a professor in the department of microbiology and infectious diseases, and director of the infectious diseases research centre, at Université Laval. His work focuses on developing and testing new vaccine platforms and immune treatments against emerging and re-emerging viruses of high concern to public health. He is being honoured alongside Xiangguo Qiu, who heads the vaccine development and antiviral therapies section in the special pathogens program at the National Microbiology Laboratory of the Public Health Agency of Canada in Winnipeg. Using cutting-edge technologies that went against prevailing scientific opinion, Drs. Kobinger and Qiu created ZMapp to treat patients with the Ebola virus. Its first human applications resulted in the full recovery of two medical missionaries as well as 25 first responders and residents during the 2014 Ebola outbreak in Liberia. Since then, ZMapp has been driving studies into the efficacy of monoclonal antibody therapies against HIV, Lassa, Marburg and other infectious illnesses. 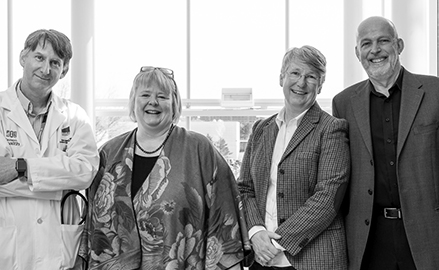 And, finally, four researchers at Memorial University are being honoured as a team: Terry-Lynn Young, Sean Connors, Kathleen Hodgkinson and Daryl Pullman. The researchers identified a lethal gene mutation known to have caused sudden cardiac death in 25 Newfoundland and Labrador families. The multidisciplinary team not only uncovered the disease-causing gene, but also spearheaded research to establish life-saving screening methods and preventative treatments. Physicians worldwide now have the information to successfully treat hundreds of gene carriers with life-saving implantable cardioverter defibrillator therapy based on a mutation test alone, significantly lengthening the lifespan of those affected.

The awards are scheduled to be handed out by Governor General Julie Payette at a ceremony on May 23 at Rideau Hall in Ottawa. A complete list of the winners is available at the awards website.