Adaptations of the history scholar’s work take centre stage at the theatre festival.

Historian Natalie Zemon Davis’s scholarly books dramatize the stories of long ago people and places. So it’s fitting that Ontario’s renowned Stratford Festival is putting two of the academic’s most famous works onstage.

Birds of a Kind, an adaptation of Dr. Davis’s 2006 study Trickster Travels: A Sixteenth-Century Muslim Between Worlds, will run from August to October. Stratford commissioned the play shortly after Trickster Travels came out. “It was such a timely book because it was about a man who had been able to adapt himself to different cultures, and flourish,” says artistic director Antoni Cimolino. The book’s main subject, Al-Hasan al-Wazzan (also known as Leo Africanus), “believed that the cultures around him belonged to him, but he belonged to none of them.” 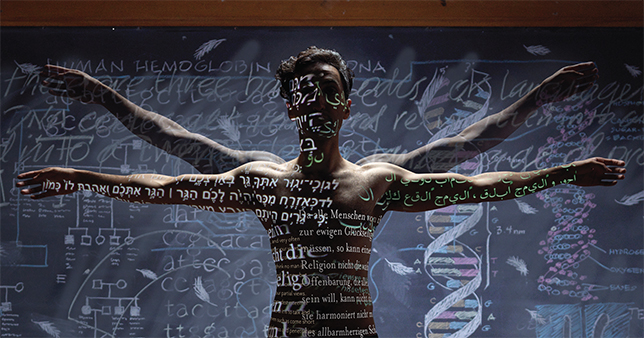 When Dr. Davis, professor emerita at the University of Toronto, saw the play Scorched by Wajdi Mouawad in 2007, Stratford had found its playwright. “I knew he’d understand why I wrote this book,” says Dr. Davis of the Lebanese-Canadian writer, who works primarily in French and tends to explore identity, culture and family.

In 2017, Mr. Mouawad premiered the French version of the play, Tous des oiseaux, in Paris, then brought it to Montreal last spring. “I thought we’d get a version of Natalie’s book, but what we got was much more imaginative than that,” says Mr. Cimolino, who directs the English translation for Stratford. It tells a fictional love story between a Jewish geneticist and an Arab-American academic researching Leo Africanus.