Some of Canada’s biggest research honours were recently bestowed by the Natural Sciences and Engineering Research Council and the Canada Council for the Arts.

In the past few weeks, Canadian research-funding agencies took the time to announce the winners of some of the most prestigious awards in this country – just in time for the end of the academic year. 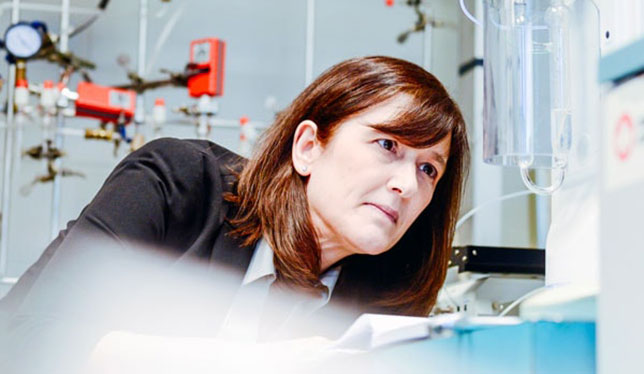 Brockhouse Canada Prize for Interdisciplinary Research in Science and Engineering ($250,000 per team)

Anna Golubeva, University of Waterloo and Perimeter Institute for Theoretical Physics (physics and astronomy), is exploring quantum many-body systems, trying to understand precisely how interactions between microscopic particles lead to complex properties of the macroscopic system, work that will lead to developments in quantum computing. 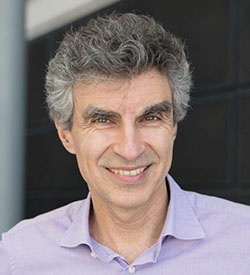 In late April, the Canada Council for the Arts announced the winners of its prestigious Killam Prizes and Killam Fellowships. This year, the five awards and six fellowships have been distributed across five institutions.

Killam Research Fellowships (two years of release time from their institution, valued at $70,000 per year)