The government policy resulted in a widespread loss of funding for student services and activities.

On November 21, an Ontario court unanimously struck down the provincial government’s controversial Student Choice Initiative (SCI), writing in the decision that the policy’s directives “are not authorized by law and are inconsistent with the autonomy granted universities.”

Announced in January of this year, the SCI was a directive that categorized fees charged to postsecondary students as either essential or ancillary, with ancillary fees covering an array of services, like student union dues, student media or campus food banks.

The SCI required schools to make students aware of these changes, and have a way for them to view and opt-out of ancillary fees. Both the Canadian Federation of Students (CFS) and the York Federation of Students (YFS) challenged the directive in court in May, and many student advocates felt that it unfairly targeted vulnerable student populations. 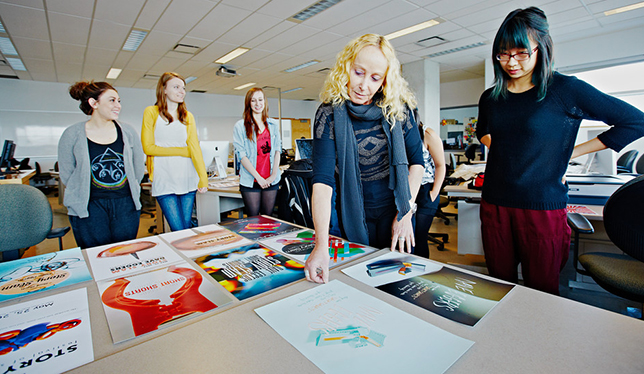 In a statement posted to the CFS-Ontario website, national chairperson Sofia Descalzi called the decision a “historic moment” for the student movement. “The Student Choice Initiative was a clear attack on student organizing on campuses by the Ford government. Students will not back down and will continue to fight for their right to represent the interests of students on campus and beyond,” Ms. Descalzi says.

Though approaches and results varied across the province, the SCI resulted in a widespread loss of funding for many student groups and services, with campus media taking a particularly hard hit. Even at schools like Brock University, where the undergraduate opt-out rate was a relatively low 20 percent, there was still nearly $500,000 in lost funding. Bilal Khan, president of the Brock University Student Union, says although the ruling is a positive development, he’s not aware at this point if or how the lost funds will be recuperated.

Katlyn Kotila, vice-president of education at Laurentian University Students’ General Association, echoed this sentiment, adding that she was surprised by the ruling. “I personally have never seen something like this happen where a group of students challenges the government and wins.”

She says moving forward, the SGA is concerned with balancing students’ interests. “I know there are some students on my campus who may have liked what the directive had to offer. But I also know that there are many groups that were disproportionately affected by the changes.”

Ms. Kotila says that one of the good things that came from the SCI was that it gave her and her colleagues the opportunity to re-evaluate what students want, and how their services are provided. “I think we as an organization are going to be stronger and more accountable because of it,” she says.

This week, the Ontario government began the process of appealing the ruling, arguing that overturning SCI impedes the government’s authority to decide on the conditions for providing funding to public colleges and universities. The government has also positioned SCI as an initiative that helps to make postsecondary education more accessible.