Alberta and Manitoba reduced postsecondary funding while the other provinces budgeted increases.

Provinces focused their recent budgets on the continued fight against COVID-19 and economic recovery. For some provincial governments, this included decreasing operating grants to postsecondary institutions. For others, giving a boost to PSE funding was part of the package.

In our last provincial budget round-up in 2019, we noted a significant announcement for Ontario: a move to a performance-based funding model for universities and colleges. Premier Doug Ford’s government had originally planned to implement the new funding formula in 2019 but has put it off until 2022-2023 because of the pandemic.

With the COVID-19 pandemic in mind, Alberta has also changed some of its performance-based funding plans. In the new arrangement beginning in the fall, five percent of provincial funding will be tied to an institution’s ability to meet one target (instead of 15 percent of funding contingent on meeting multiple targets). But a slight paring down of the funding model probably won’t win over the university community, which has seen significant cuts from Jason Kenney’s United Conservative government. In this year’s budget, the province cut 5.4 percent of its postsecondary education funding — the biggest cut of any province’s PSE operating budget in 2021.

Here’s a breakdown of what’s important for Canadian universities in this year’s provincial budgets (aside from Newfoundland and Labrador, which hasn’t announced a budget release date yet), from west to east: 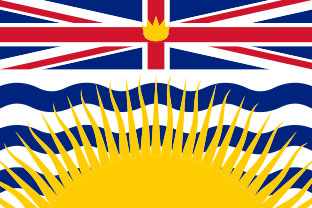 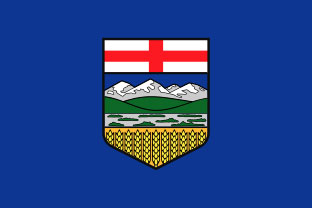 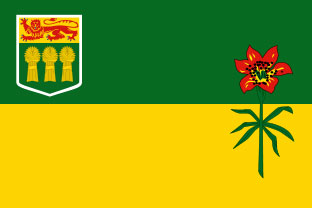 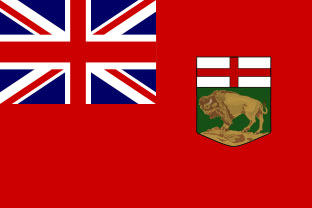 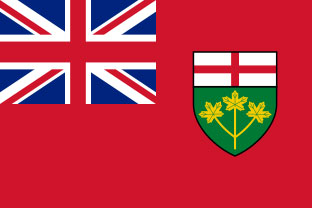 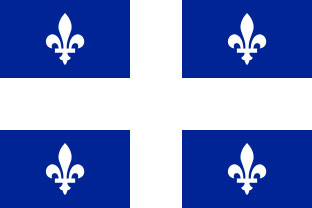 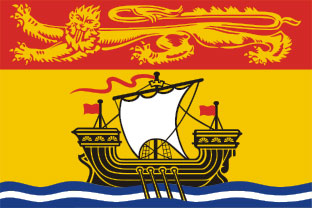 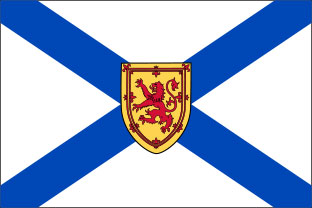 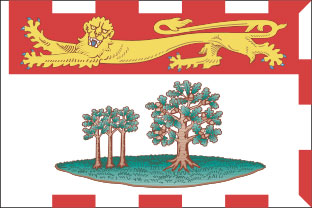