Why universities are stashing away seeds in sub-zero vaults

Seed banks are helping researchers resurrect plants from the past and create crops for the future.

Researchers from Acadia University tramp the marshy bogs of the Bay of Fundy shore, gathering seeds of the eastern mountain avens (Geum peckii) and freezing them for long-term safekeeping.

The short, yellow-flowered plant, which grows only in Nova Scotia and New Hampshire, is critically endangered. Acadia’s small-but-growing seed bank helps protect such native species from “catastrophic” loss of habitat, says propagation specialist Robin Browne. “The long-term goal is the preservation of biodiversity and the conservation of species.” 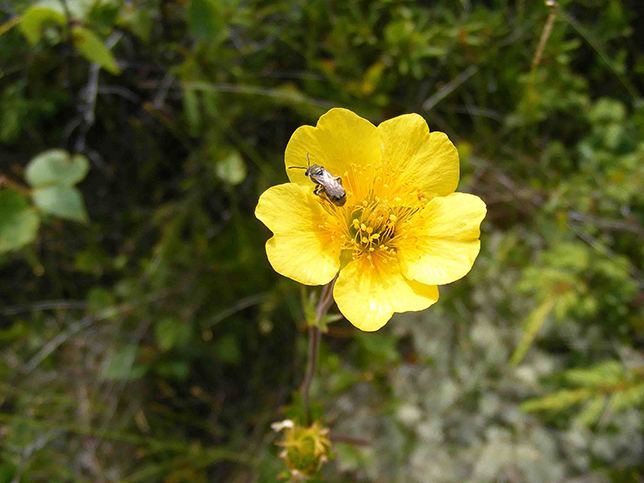 Seeds from upwards of 60 plants are being stored at -20 C at Acadia’s K.C. Irving Environmental Science Centre in Wolfville, Nova Scotia. “We try to collect 2,000 to 10,000 seeds per species, enough to preserve genetic diversity without making an impact on the native population,” says Dr. Browne.

Researchers examine the seeds for germination potential, experiment with different planting mediums and propagation techniques and, eventually, will reintroduce some species into their native habitats.

The eastern mountain avens, for example, is fighting to survive in a changing environment. In the 1950s, farmers dug trenches to drain these bogs at the westernmost point of the province. Trees, weeds and other competitive species moved in and crowded out the rare plant. Only a few thousand eastern mountain avens remain in Nova Scotia, but Acadia scientists and students are helping with a major recovery effort.

Recently, researchers withdrew avens seed from cold storage and used germination and tissue culture propagation to rapidly multiply seedlings. Field trials are underway on an island near the native population as a first step towards possible restoration. “So far, so good,” says Dr. Browne. “The material is surviving quite well.”

Acadia’s conservation initiative has come too late for some of the region’s plants, however. The Canada violet has not been seen in Nova Scotia for 65 years, long before the program existed, says collections manager Alain Belliveau. “That’s why we need the seed bank,” says the botanist, “especially for plants on the edge.” 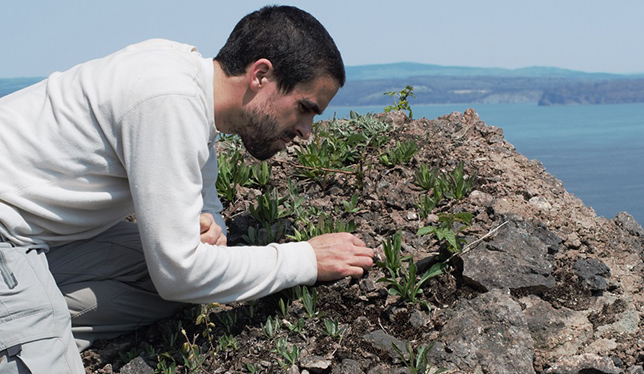 Seeding crops of the future from a germ of the past

A few other universities across the country are also secreting away seeds in sub-zero vaults. On the Prairies, Agriculture and Agri-food Canada’s seed bank at the University of Saskatchewan focuses on food crops. At Plant Gene Resources of Canada in Saskatoon, scientists draw material from a walk-in freezer the size of a warehouse to create new varieties amid growing worldwide concern around food security.


“The seed gene bank is really important for new crop development and for preserving genetic diversity,” says Bill Biligetu, chair of the Ministry of Agriculture Strategic Research Program at U of S and an assistant professor of plant sciences.

Selective plant breeding over the years in Canadian agriculture has improved crop yields and led to other positive traits; however, it has also narrowed the genetic makeup of these crops, meaning a new disease could wipe out a whole variety. “The original collection in the seed bank has a wider genetic base,” explains Dr. Biligetu. “It can be used again in crosses to make resistant cultivars.”

One plant Dr. Biligetu is helping to revive is sainfoin, a forage legume like alfalfa or clover. By using seed banked about 30 years ago, he’s creating a “new again” crop.

At the University of Toronto, Arthur Weis plans to tap a U.S.-based seed bank called Project Baseline to see how plants react to shifting climate patterns, species invasion, population growth and new uses for land. “This will give us a handle on the impact of global change and how species are evolutionarily adapting,” says Dr. Weiss, a professor in the department of ecology and evolutionary biology.

Project Baseline is a genetic time capsule designed purely for research rather than conservation or crop breeding, explains Dr. Weis, who co-developed the bank while at the University of California-Irvine. “We’re giving a gift to future generations of evolutionary biologists,” he says. 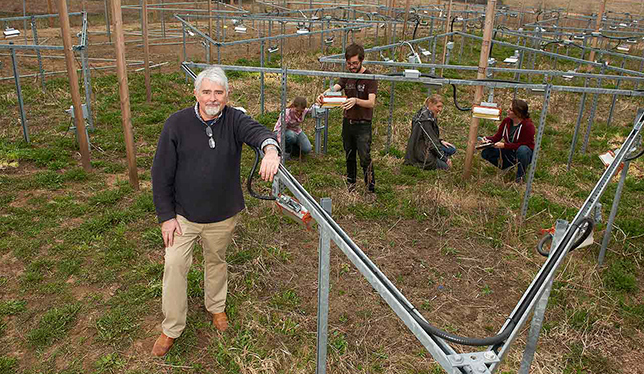 Researchers have collected seeds from more than 60 common wild plant species between 2013 and 2015 at more than 200 sites across the United States. Many, such as black-eyed Susan, wild radish and milkweed, also grow throughout Canada. Over the next 50 years, biologists will open the vault every five to 10 years to “resurrect” ancestors out of the deep freeze and grow them side by side with descendent generations. Dr. Weis intends to withdraw field mustard seeds at the first opening in 2020 to see if the five-year gap has led to any adaptations in the wild plants.

“We’re convinced this is a powerful method to look at evolutionary change over short time scales,” he says. “We’re setting aside material that somebody in the future can use to answer questions about evolutionary rates: Which species are evolving? What types of species are keeping up with environmental change and which ones are falling behind?”