Researching music as a political tool, an expression of resistance and a way to nourish the soul

Marie-Hélène Benoit-Otis demystifies the role that music plays in the formation of political discourse.
BY MAUD CUCCHI
NOV 23 2022 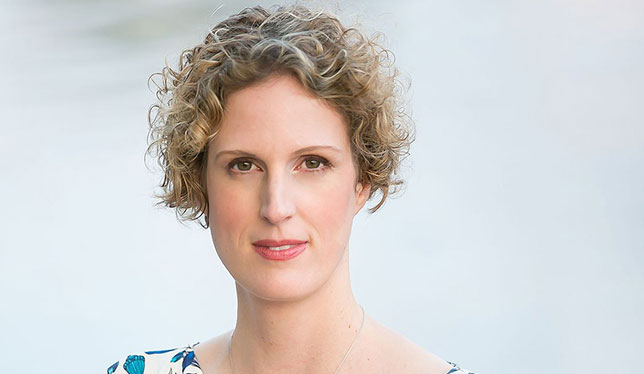 Researching music as a political tool, an expression of resistance and a way to nourish the soul

Marie-Hélène Benoit-Otis demystifies the role that music plays in the formation of political discourse.

Between propaganda and resistance, music has occupied an ambivalent place throughout history. This is what Marie-Hélène Benoit-Otis, a professor at Université de Montréal and Canada Research Chair in music and politics, has found. A musicologist, pianist and music lover at heart, Dr. Benoit-Otis is interested in the role that music plays in the formation of political discourses. Her favourite era is the 1940s and 1950s because this saw the emergence of the mechanisms used later in various socio-political contexts. Hers is a fascinating academic career centered around passion, history, transdisciplinarity and the collective construction of knowledge.

Unlike many instrumentalists whose parents were also musical, Dr. Benoit-Otis owes her interest in music to early development classes for four-year-olds. She chose the piano and continued her training in music at CEGEP before considering two possible paths for university: pharmacy or musicology. “I had an epiphany when I made my course selection,” recalls the researcher, who was anticipating a career as a pianist. It was an impromptu collaboration with one of her colleagues that sparked her university focus. “She asked me to help her because I speak German,” says Dr. Benoit-Otis, who also has a postgraduate degree in German studies from the Canadian Centre for German and European Studies. 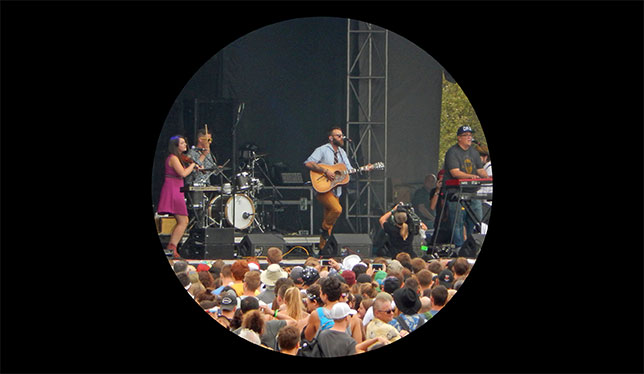 Some might call it a turning point, an “ah ha!” moment or the penny dropping, but Marie-Hélène Benoit-Otis says that the experience opened up a “Pandora’s box” for her. It was decided. She would devote her years of research to understanding how and why music can be used to serve political discourse. Music can play different roles in this respect. It can serve as a propaganda tool in the hands of the authorities, or as a means of resistance employed by musicians and their audiences. “Prison songs can be a way to resist and survive in concentration camps, for example,” she says.

Whatever the context, music and politics are closely linked. Politicians seeking votes often try to use rock music to bolster their credibility, sometimes with mixed results. To illustrate, Dr. Benoit-Otis talked about the controversy around Justin Trudeau’s 2019 election campaign music. The anthem of the Liberal Party of Canada, One Hand Up, by Ontario band The Strumbellas, had been clumsily translated and sung in French (On lève une main haute), much to the displeasure of many francophone ears.

“Often a political party will use a song and it doesn’t appeal to the public, or the artists are not pleased.”

A corrected version was released, along with a humble apology from the Liberal leader. “Often a political party will use a song,” says Dr. Benoit-Otis, “and it doesn’t appeal to the public, or the artists are not pleased.” In Germany, the use of Angie by Angela Merkel in 2005 was not well received by its composers, the Rolling Stones, even though Ms. Merkel’s party insisted it had obtained the right to play it at her rallies. 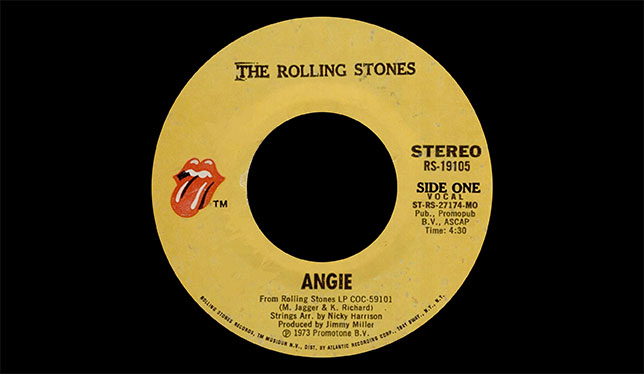 The same piece of music can also be used for diametrically opposed political ends. Beethoven’s Ninth Symphony was used to celebrate Hitler’s birthday in 1937 and 1942, as well as to mark the fall of the Berlin Wall in 1989. “Because there are no words in instrumental music, you can make it say whatever you want. You can build your own discourse around a work,” explains Dr. Benoit-Otis, who completed a joint PhD in musicology at U de M and Freie Universität Berlin in 2010.

Nine years later, under an initiative to create Tier 2 Canada Research Chairs for early-career researchers, she successfully proposed one on music and politics. “Ultimately, Dr. Benoit-Otis and her research team are seeking to classify the various political roles that music and musicians can play in the public square, particularly in contemporary societies,” her research summary states. 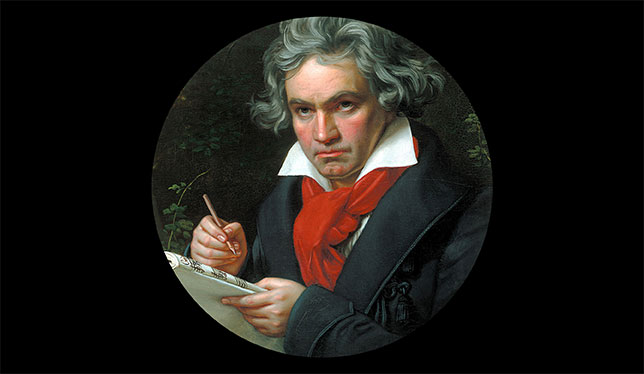 She now heads a lab composed of 12 students. In addition, she is co-supervising several students in other departments. In all, she has about 20 students in her charge. Research projects, especially international ones, have multiplied over the years. Among the major works, a team of a dozen people has been studying the links between musical propaganda and diplomacy to try to define the difference between the two. “The idea was to cover as much ground as possible by collecting available examples,” Dr. Benoit-Otis explains. “Our initial findings show such a variety of uses that we wonder whether they should be clarified and categorized or left in their diversity.”

“Because there are no words in instrumental music, you can make it say whatever you want. You can build your own discourse around a work.”

In August, her research was the subject of a round-table at the 21st Quinquennial Congress of the International Musicological Society in Athens, where she organized a discussion on the fine line between diplomacy and propaganda across borders, with the term “diplomacy” used for contexts deemed morally acceptable and “propaganda” for more problematic uses of music. 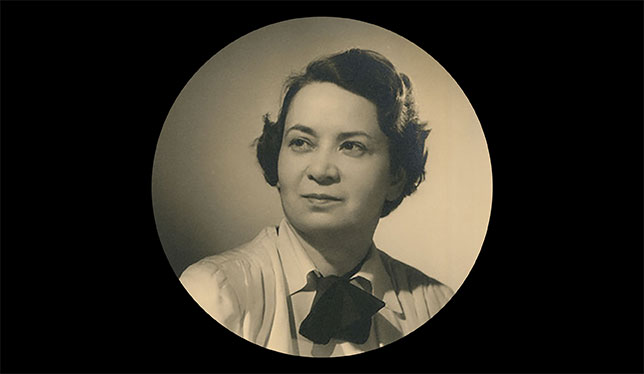 She recently flew to New Orleans to participate in the American Musicological Society’s 2022 conference where, along with Cécile Quesney from Université de Rouen, she gave a talk on the prison songs of Yvonne Oddon, a member of the French Resistance who was arrested in 1941. Throughout her time in a concentration camp, Ms. Oddon kept notes on the songs she and her fellow inmates made up from popular melodies.

The two researchers’ analysis focused on the importance of collective singing of popular melodies to keep up morale among a group of highly politicized prisoners. “The songs expressed the solidarity and hope one needs in order to survive imprisonment,” adds Dr. Benoit-Otis. This brings to mind the origin of blues music, which was an expression of resistance to slavery and is yet another example of the role of music as the ultimate space for freedom and humanity.

PUBLISHED BY
Maud Cucchi
Maud Cucchi has been working as a cultural journalist for over a decade and has worked for both Le Droit and Radio-Canada.
SEE SIMILAR STORIES
COMMENTS
University Affairs moderates all comments according to the following guidelines. If approved, comments generally appear within one business day. We may republish particularly insightful remarks in our print edition or elsewhere.

2 Comments
University Affairs uses cookies and other tracking tools to offer you a better experience when you visit our site. Visit our Privacy policy page to learn more or to change your preferences. By continuing to use our site, you consent to cookie use.I understand