The physician-designer will see you now

Michiko Maruyama is changing the field of medicine by creating art and designing toys.
BY TARA SIEBARTH
JUL 07 2021 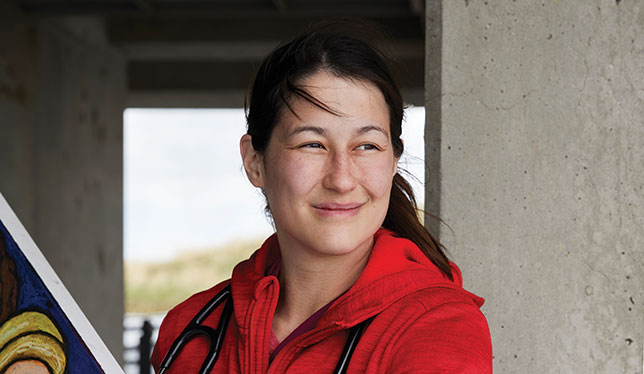 The physician-designer will see you now

Michiko Maruyama is changing the field of medicine by creating art and designing toys.

When most people think about medicine, they do not think about art. But Michiko Maruyama does. She thinks about doodles, toys and children’s books – all in the context of the medical field. In fact, she would like to be referred to as a physician-designer. “There’s so much emphasis on physician-scientists, but I want to show there can be more than that,” she says.

Dr. Maruyama has always been artistic. While completing her BA in industrial design at the University of Alberta, she chose toy design as her focus, with a view to later pursue it as a career. But after being diagnosed with cancer she became fascinated with the field of medicine and decided to go to medical school. As a student in the University of British Columbia’s medical program, she continued to make art by doodling what she was learning.

These daily doodles, as she calls them, helped her interpret course content. She also found they were very useful when talking to patients. “If I’m describing their surgery or procedure, I would actually sit down and doodle in front of them.” She found it brought patients comfort, allowing them to better understand their medical issues. “We can talk about all these different terms like ‘aortic valve,’ but they might not actually know what an aorta is. It’s not until you sit and draw it that it becomes clearer. It’s so much faster to do that than talk.” 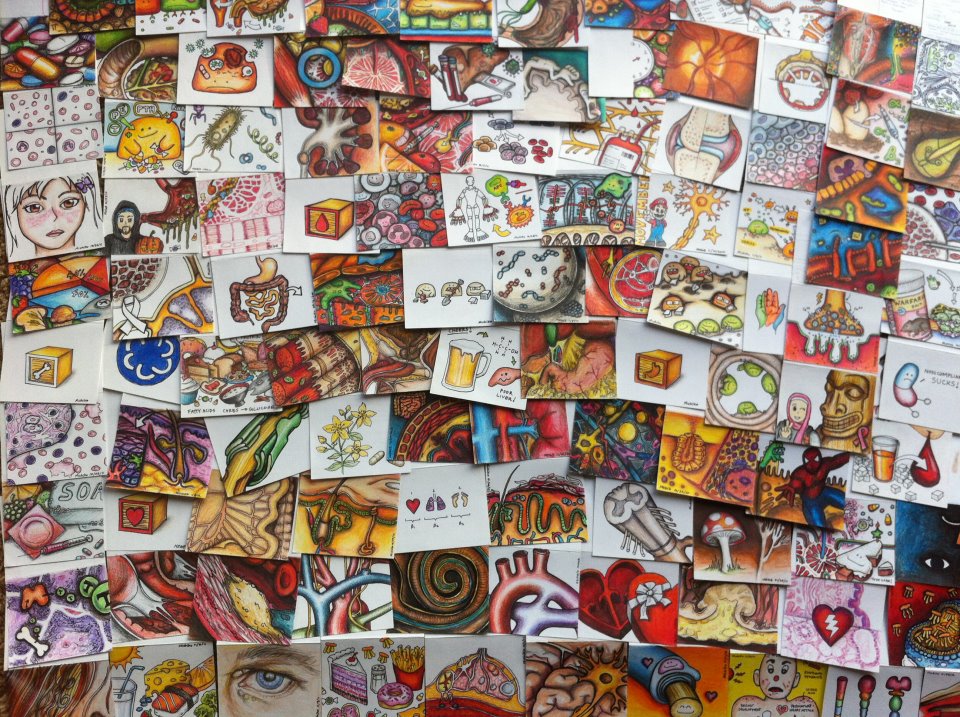 Eventually, she found a way to combine toys and medicine. “I created a whole [toy] series called Organami,” she says. For example, you print off a detailed drawing of a heart, colour it and then fold it to display all of the parts correctly. The lungs, liver and kidneys are also part of the series. She has also created an action hero: Susie the Surgeon. Susie is based on the famous Rosie the Riveter icon and was designed to encourage young girls to pursue a career in medicine. 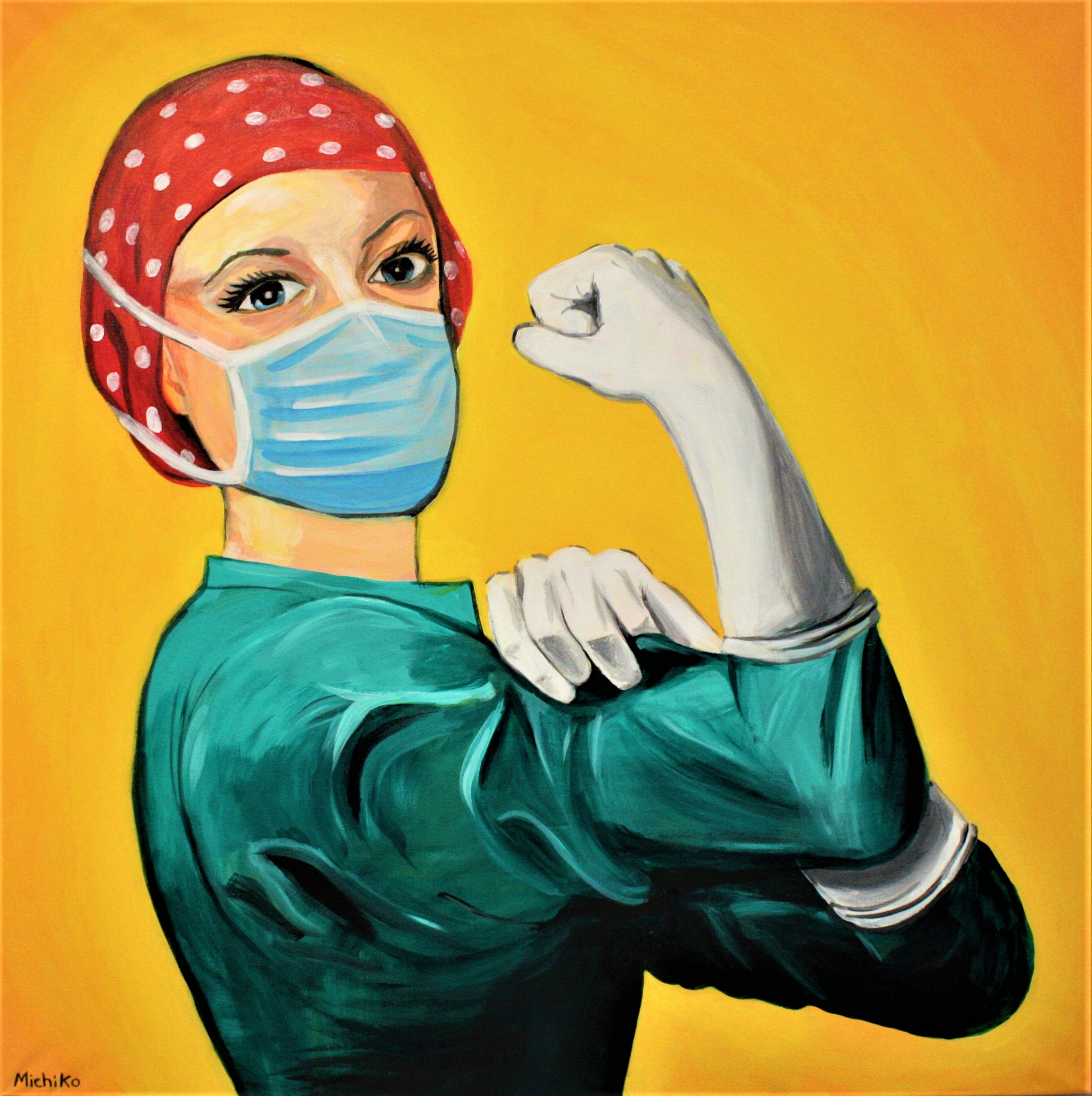 Dr. Maruyama is also a published children’s author. She published the book Dirty Paws during her second year of medical school. The book features Jaida characters (Japanese Haida animals) who learn the importance of washing their paws after playing with paint and clay. “We printed about 2,000 books, and they were distributed across Canada in schools, hospitals and clinics. It was great, and I have a lot of requests to do more books.” 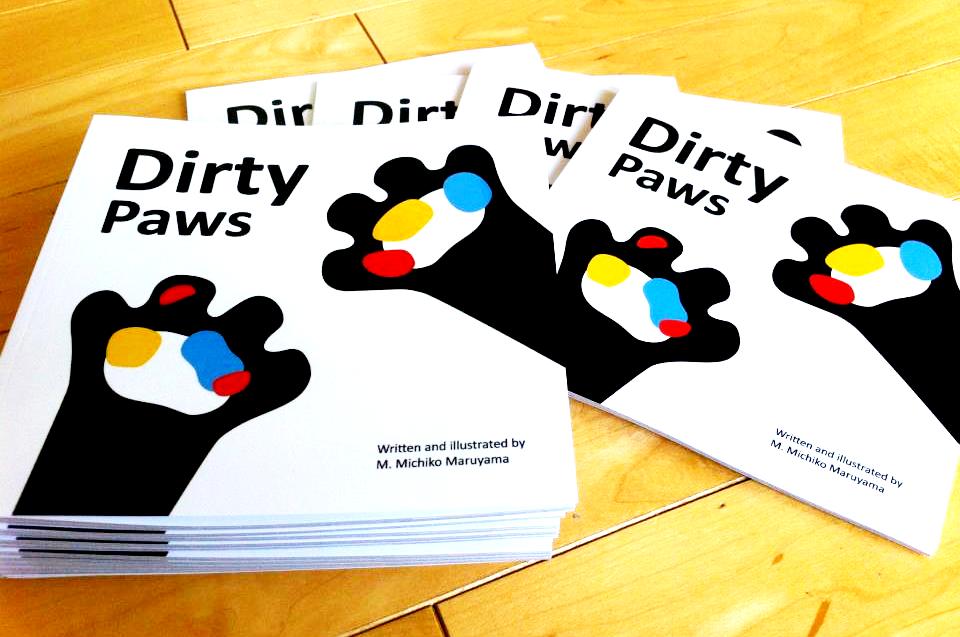 Dr. Maruyama says that combining art and medicine has not been without its challenges. “A lot of times in medicine they don’t consider art or design as research. And I’ve hit a lot of barriers, which has been extremely frustrating.” She has found this to be especially true when it comes to toy design. “I can see people’s perspective where they say, ‘That doesn’t sound like research.’ But it is!”

Fortunately, she has also had many supporters throughout her career. After medical school, she did her residency at the U of A in cardiac surgery and recently accepted a position at the Mazankowski Heart Institute. “[The people there are] so amazing, they’re such a great group of innovative people. [During the interview for the job] they said I’ll have a research component to my job. And I had to stop them and say, ‘You do realize I don’t do science research. I’m not going to be a wetlab scientist.’ And they just kind of looked at me and said, ‘Michiko, no. It’s for being a designer. That’s your research. And we support that.’”

Never one to slow down, Dr. Maruyama has many other projects percolating in her brain, even as she starts her new position. She hopes to have a studio to work in, where she will focus on medical design. This will of course include art, toys and books, as well as medical tools and even valve design. She also wants to help reform medical school curriculum. “You don’t need to be an artist to doodle and draw, and it really does help with the learning process. I would love to see some doodle courses incorporated within medical school.”

PUBLISHED BY
Tara Siebarth
Tara is the web editor for University Affairs.
SEE SIMILAR STORIES
COMMENTS
University Affairs moderates all comments according to the following guidelines. If approved, comments generally appear within one business day. We may republish particularly insightful remarks in our print edition or elsewhere.