On May 8, the Canada Council for the Arts announced the latest recipients of the Killam prizes and fellowships, which recognize the outstanding work of scholars in the humanities, social sciences, natural sciences, health sciences and engineering. A week earlier, the Natural Sciences and Engineering Research Council presented its major annual awards at a ceremony at Rideau Hall in Ottawa.

Each year, the Canada Council selects five Killam Prize winners – one per discipline. The selected scholars each receive $100,000. 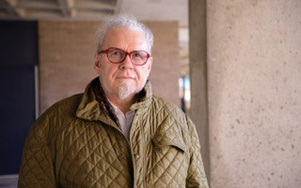 André Gaudreault, Université de Montréal (humanities), holds the Canada Research Chair in Film and Media Studies and created Canada’s first PhD program in film studies at U de M. Dr. Gaudreault researches the role of technological changes in the development of cinematic form. According to the Canada Council, he was awarded the prize in recognition of “the originality of his research is that it is not only uncovering various aspects of the digital shift, but that it will lay the foundation for a methodology that will be critical to our ability to understand how cinema may be shaped in the future.”

Vladimir Hachinski, Western University (health sciences), is professor of neurology and distinguished university professor at the Schulich School of Medicine and Dentistry. As a clinician and researcher, he co-founded the first successful acute stroke unit and has pioneered new approaches to diagnosing, treating and preventing strokes and dementia which have become standard practice. He will soon be inducted into the Canadian Medical Hall of Fame. 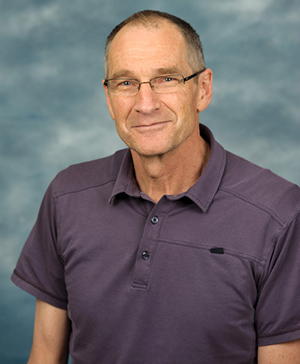 Walter Herzog, University of Calgary (engineering), holds a Canada Research Chair for Cellular and Molecular Biomechanics. His research in muscle contraction and in the growth and adaptation of tissue has offered important insights into managing bone, joint and muscular diseases. He is the Killam Memorial Chair for Interdisciplinary Research at U of Calgary and in 2009, held a two-year Killam Research Fellowship.

James Pinfold, University of Alberta (natural sciences), is a distinguished professor and internationally renowned particle physicist. In 1997, he was the youngest researcher ever to lead an international collider experiment and was a founding member of the team that discovered the Higgs Boson particle in 2012. His focus now is on new physics as he leads a research team working to discover the particle responsible for magnetism. 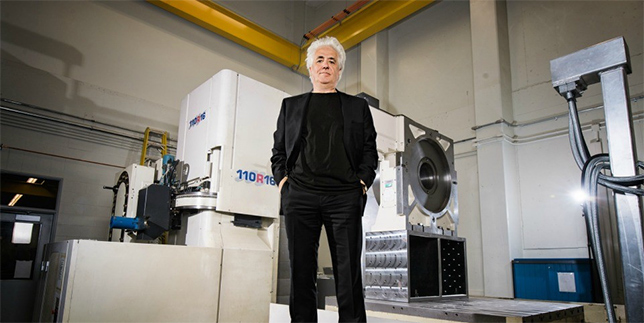 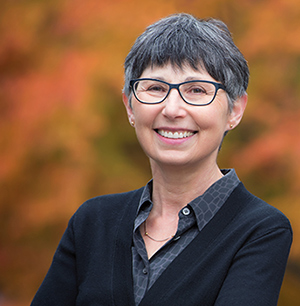 Janet Werker, University of British Columbia (social sciences), is a developmental psychologist, Canada Research Chair holder, and co-founder of UBC Language Sciences. Her research on language acquisition has discovered important linkages between early infancy, spoken language and fluency. In 2015, she was the first professor at UBC to win the Social Sciences and Humanities Research Council Gold Medal Impact Award, the agency’s highest distinction.

These fellowships come with two years’ release from administrative and teaching duties to pursue original research, valued at $70,000 a year. The fellows this year are:

Christine Bold, University of Guelph, a professor of English who studies popular print culture of the late-19th and early-20th centuries. 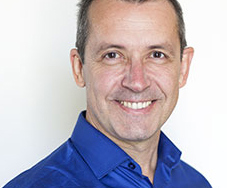 René Doyon, Université de Montréal, a professor in the department of physics who specializes in the development of astronomical instrumentation for ground- and space-based observatories. 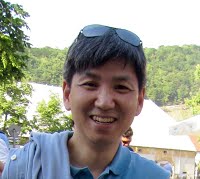 Yong Baek Kim, University of Toronto, a professor of physics and director of the Center for Quantum Mechanics at U of T. 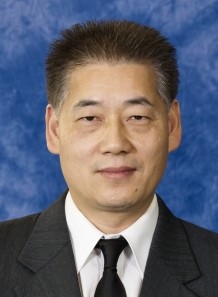 Chao-Jun Li, McGill University, who holds the Canada Research Chair in Green/Organic Chemistry and the E. B. Eddy Chair Professor of Chemistry at McGill. 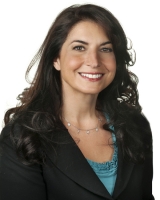 Hanadi Sleiman, McGill University, who holds the Canada Research Chair in DNA Nanoscience and is investigating the use of molecule DNA in treating aggressive breast cancer.

Deanne Williams, York University, a professor in the department of English who researches Medieval and Renaissance literature, with a focus on Shakespeare and girlhood in these periods.

The Gerhard Herzberg Canada Gold Medal for Science and Engineering, NSERC’s highest honour, was awarded this year to Lewis Kay, who holds the title of University Professor, appointed to the departments of chemistry, biochemistry and molecular genetics, at the University of Toronto. His research focuses on improving nuclear magnetic resonance spectroscopy to capture images of proteins within human cells. His work has revealed important clues about fundamental questions in physics, chemistry and biology, and how our bodies operate at the most basic level. The award comes with $1 million in discovery research funding over five years. In 2017, Dr. Kay was also named a Canada Gairdner International Award laureate.

The NSERC John C. Polanyi Award for 2018 was presented to Michael Organ, a professor in the department of chemistry and biomolecular sciences at the University of Ottawa, and director of the university’s Centre for Catalysis Research and Innovation. He is being recognized for developing a series of catalysts that are making it possible for researchers and companies to design new drug treatments, materials and agriculture products. He has also been hailed as a leader in green chemistry, because the catalysts he and his team have created speed up chemical reactions, producing more of a desired compound with less waste.

The Brockhouse Canada Prize for Interdisciplinary Research in Science and Engineering was awarded to a team of researchers at Université Laval: Yves De Koninck, Daniel Côté, Benoit Gosselin, Younès Messaddeq, Michel Piché and Réal Vallée. The research team, at U Laval’s Cervo Brain Research Centre and the Centre for Optics, Photonics and Lasers, is collaborating on the next generation of neuroscience tools to observe neurons in action. Their work should further our understanding of conditions like pain, mental health and various neurological diseases.