The team will race against military crews from seven other nations in a commemorative restaging of the King’s Cup held in 1919.

The Royal Military College rowing team will represent Canada at the 2019 Henley Royal Regatta in July. The nine-person team (eight rowers plus a coxswain) is made up of RMC cadets and recent grads, all of whom participated in the institution’s competitive rowing program.

The team will compete in a restaging of the King’s Cup, a race between military crews held during the Royal Henley Peace Regatta in 1919. King George V hosted the race for Allied soldiers from Australia, Canada, France, New Zealand, the United Kingdom and the United States following the First World War. A hundred years later, the King’s Cup returns with two notable changes: crews from Germany and the Netherlands will join the other six nations, and for the first time at the Henley Regatta, crews will include both men and women.

In a press release from National Defence (which oversees the administration of RMC), Darren Cates, RMC’s director of athletics, calls this a “once-in-a-lifetime opportunity” while acknowledging the team’s underdog status – particularly against the reigning Australian champs.

“It may be off-season from our university rowing schedule, but our crew is looking forward to facing this world-class challenge. Just like every soldier rowing in the Canadian boat did 100 years ago, our student athletes will wear the maple leaf proudly, and endeavour to upset some of the more highly touted teams,” he says. 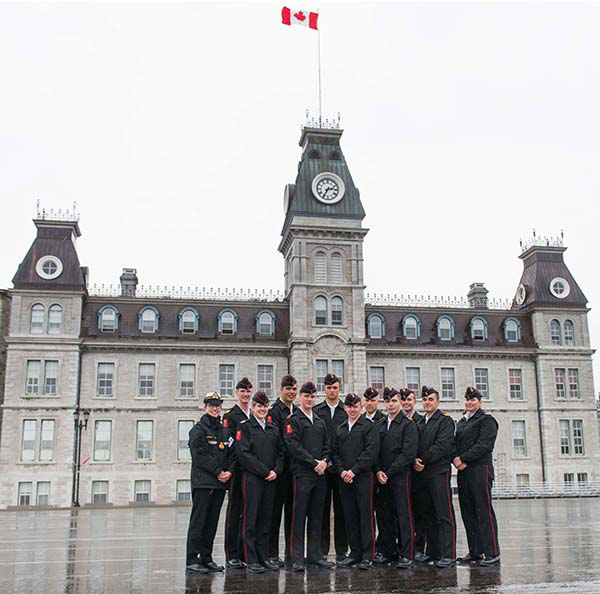 The race takes place during the prestigious regatta at Henley-on-Thames in England from July 5 to 7.